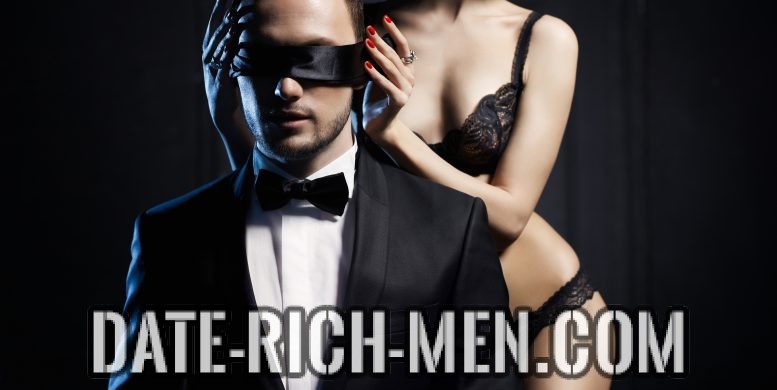 Learn how to make a rich guy your financial slave?

How a relationship between fin domme and financial slave works?

A financial slave is typically a successful businessman with a high income, and it may seem counterintuitive to think of a high-achieving guy who is usually in a powerful p Senior managers and executives are among the most common customers of financial domes as they are usually under the biggest pressure at work, and because a high number of them is actually married, they usually expect their financial dominatrices to be discreet about the nature of their relationship. A financial slave is looking to be used and controlled by an assertive woman that helps him relax and live out his fantasies and dirty secrets. For some women, sex is a special reward for their financial slave which he has to earn by being obedient and meeting all her outrageous demands without hesitation. A professional financial dominatrix takes her time to get to know her financial slave well, as it is not all about the money.

While money is how fin dommes control their slaves, financial domination is a skill that needs to be learned, and it takes more than pushing a rich man to take you on lavish shopping sprees and expensive dinners.